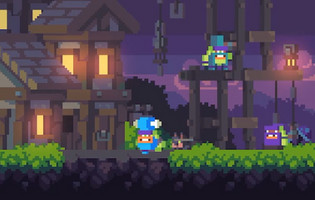 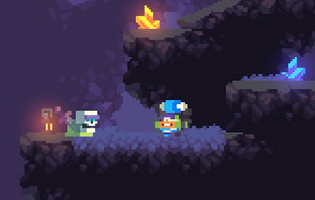 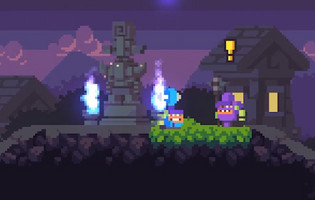 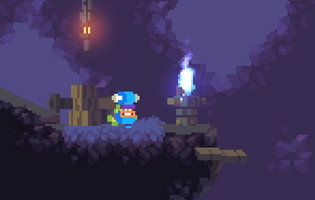 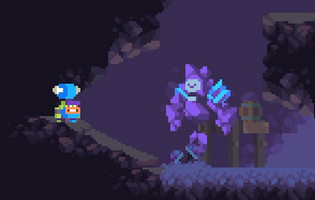 Hey guys, finally after a few weeks after my first release of the prototype of my game, I've released an early demo build which all of you can try now. My aim was to collect as much feedback as possible about my prototype level and then try to implement all the remaining changes and most of the user feedback in to this new demo build. This is an important milestone for me, as now the first level seems to be quite stable and quite enjoyable to play, so I can move forward and work on the next levels, new enemies, and all that exiting stuff that is waiting for me.

A few challenges I had while preparing the demo:

- Checkpoints: Almost all the people who tried the game asked for it. It was hard to beat the boss if you always need to restart the game from the very beginning, and so I made that a priority but it wasn't easy as it have generated many bugs which then had to fix.

- Dialogue  system: of course in this new build I had to finally include some dialogs which were missing in the first release, as there were no NPCs. For now I have implemented a very dirty and hacky solution, but this is something I will definitely improve and make properly for the final product.

- As always I am collecting as much feedback as possible, I really believe that this is the only way to make a good game

-Start designing the new level (Spoiler: It's going to be in the forest and there will be some very annoying goblins :) )

-Experimenting with different weapons and gear and concept new enemies and bosses.

As always if you want to know more please follow me on:

See you next time and I hope you will try y demo and leave some feedback :)

Have a great day!

Get The Mighty Rune - Early Demo